About us
Join
Login
Logout
Dashboard 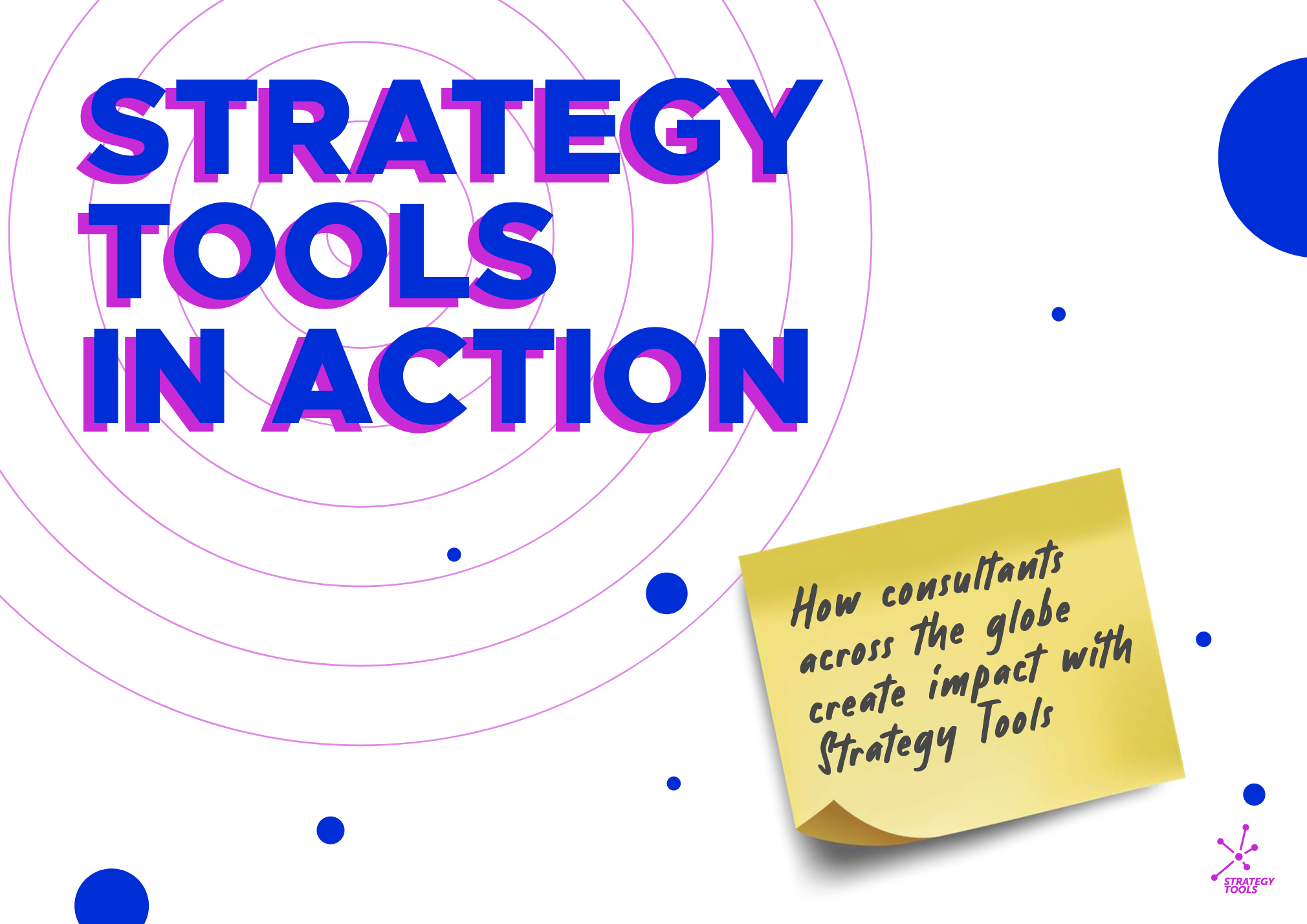 Imagine enrolling in a traditional course on strategic management, because you need to or want to understand something about the topic.  You hope the course will help land you a job in an exciting industry – perhaps high tech, advanced materials or consulting or other professional services.

You’re excited about learning to cut through the strategy fog and  discover tools and frameworks that will illuminate the choices you know you’ll need to make.So what do you find as you scan the syllabus for this exciting course?

You’ll start with Gillette’s launch of the Sensor razor from 1990, a session that never gets as far as the 2010 founding of Dollar Shave Club and the direct-to-consumer revolution in retail.  Then you’ll move on to a famous case from 1992 about airline pricing wars, ignoring the mergers that consolidated the industry and allowed the top 6 airlines to spend 96% of their free cash flow (some $47 billion dollars) on stock buybacks in the decade  leading up to 2019.

Next up is a 1998 case about Anheuser Busch and the U.S. Brewing industry, which proceeds in blissful ignorance of the later 2008  acquisition by Belgium’s InBev which preceded drastic cost-cutting, and a retreat by the whole beer category in light of more skillful strategic thinking by spirits companies.

Then, let’s talk pricing, which you will approach by examining the 1990 price war between Maxwell House and Folgers. At the time, Starbucks had just 84 stores, but its growth trajectory was already noticeable.  You’ll move on to a year 2000 case about Airbus’ decision to build the world’s largest commercial jet. Then, it’s Minnetonka (the moccasin people?) getting into SoftSoap in 1988 and toothpaste, followed by an in-depth discussion of decisions surrounding innovation in 16-bit video games.

And it goes on, with strategy apparently frozen in time.  Lest you think I am exaggerating, these are actual cases taken from this year’s syllabus for an  undergraduate strategy class at a top-drawer school

END_OF_DOCUMENT_TOKEN_TO_BE_REPLACED 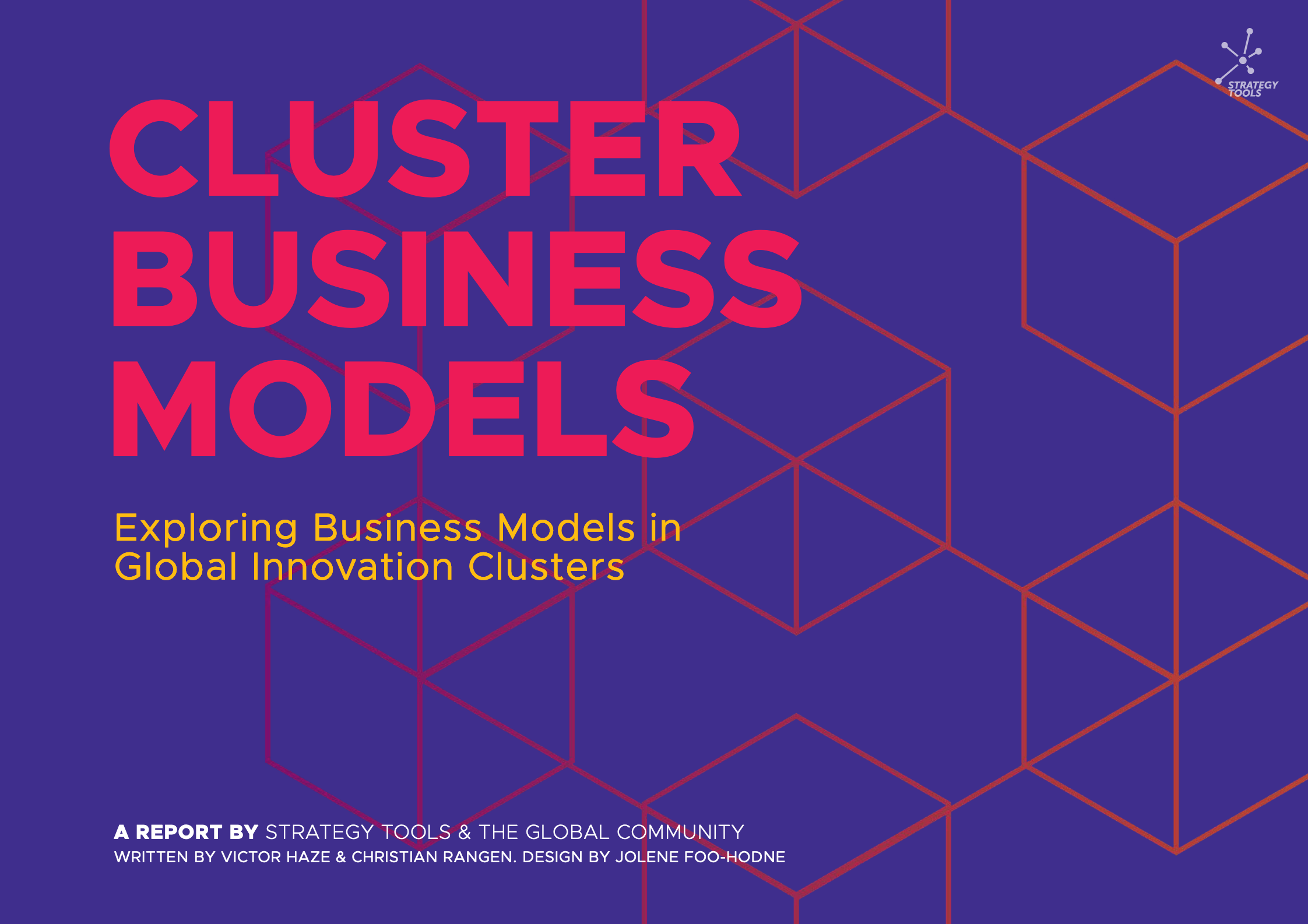 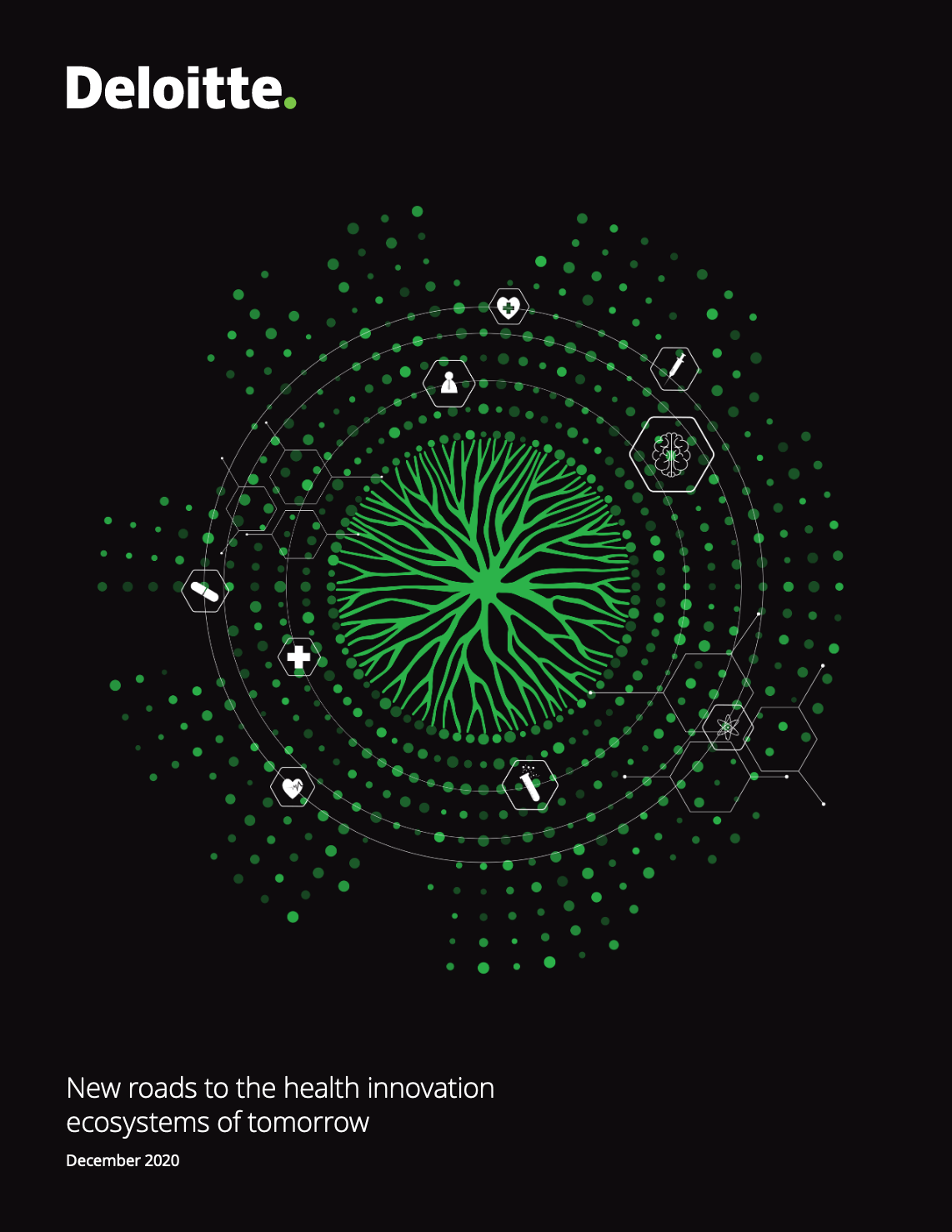